The series returns with its second season premiering on March 16, 2020. 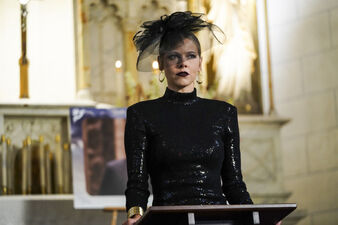 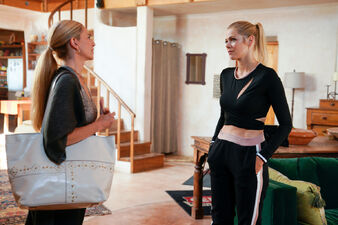 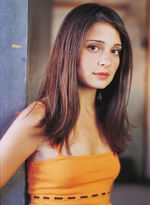 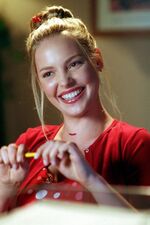 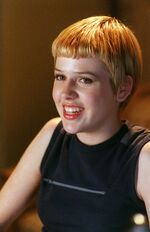 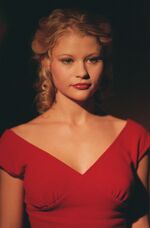 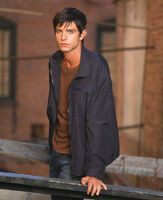 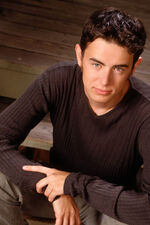 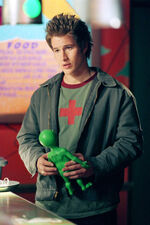 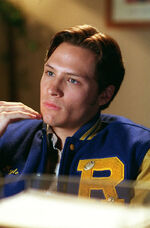 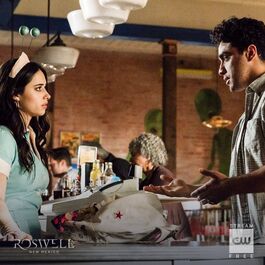 Retrieved from "https://roswell.fandom.com/wiki/Roswell_Wiki?oldid=15523"
Community content is available under CC-BY-SA unless otherwise noted.