If you're a new fan please know that this wiki contains many spoilers.
CURRENT POPULATION
544 articles • 1,758 files
Roswell, New Mexico

Season 1 and Season 2 are currently on Nextflix in the USA. Season 3 premiered on July 26, 2021, and the series has been renewed for season 4. 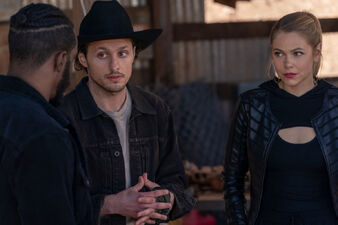 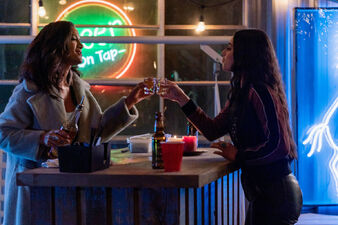 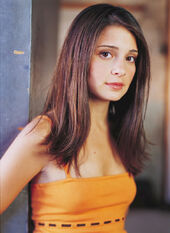 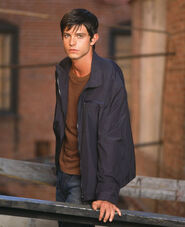 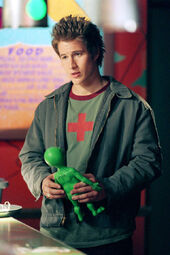 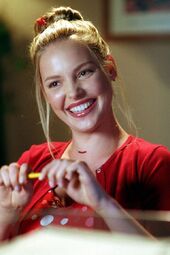 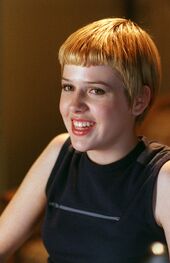 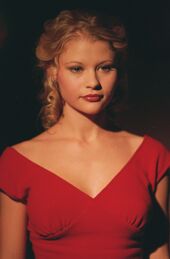 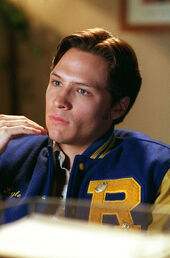 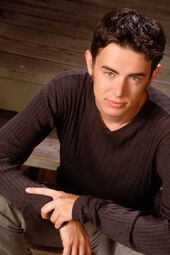 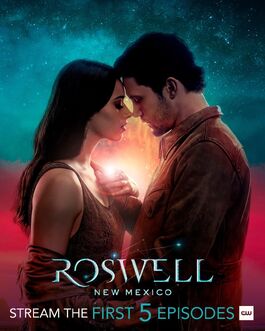 Seasons 1 and 2 are now
available on Netflix.