Kimberly McCullough is a director for the television series Roswell, New Mexico.

McCullough is best known for her role as Robin Scorpio on the soap opera General Hospital, a role which she originated at the age of 7, playing the character on and off from 1985 to 2001. 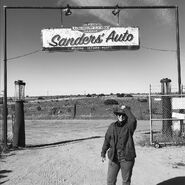 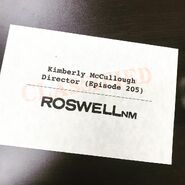 Retrieved from "https://roswell.fandom.com/wiki/Kimberly_McCullough?oldid=14659"
Community content is available under CC-BY-SA unless otherwise noted.