Jeffrey Hunt
Don't Speak is the fifth episode in the first season of the re-imagined series Roswell, New Mexico on The CW which aired on February 12, 2019.

UNCOVERING THE TRUTH — Max and Michael begin to worry about Isobel after a series of mysterious blackouts cause her to spiral. Liz turns to Grant Green for help when she learns that he may have witnessed something strange on the night Rosa died. Meanwhile, Kyle and Alex uncover a secret that Kyle's father had been keeping from everyone.

Opening: Isobel wakes up in the middle of the desert in her nightgown.

Act 1: At Sanders' Auto, Michael works on Max's car and Max tries to talk him out of turning himself in. Noah arrives looking for Isobel, and the guys cover for her but realize something's wrong. Max and Michael go searching for her, and Max calls Jenna Cameron who tells him where Isobel's truck was picked up. At Roswell Community Medical, Kyle has gotten a box of his father's things from his mother and shows it to Liz. Kyle says he needs to leave to do his work, but actually leaves with a key from the box. Liz takes a tape recorder from the box and listens to police calls from the night Rosa died. She has an interview with Dr. Yolanda Avila for a research position, and afterward recognizes Grant Green's voice on the tape. At the Crashdown Cafe, Liz confronts Green, saying, "I just want to know exactly what you saw in the desert the night my sister was murdered."

Act 2: Liz tries to get Green to talk, but he says, "People who talk end up dead," and leaves. Liz tries to find him at Grant Green's UFO Emporium but it's closed for renovation. Noah is out looking for his wife and runs into Liz, and he suggests she take a look at alien stuff at Green's storage facility north of the Long farm. Out in the desert, Max and Michael are still looking for Isobel, and Max tracks her using their telepathic connection. Kyle drives out to his dad's old hunting cabin where he finds Alex Manes. Kyle's dad gave the cabin to Alex, who agrees to let Kyle look around to see what his key opens. Kyle tries to reconnect with Alex, but Alex calls him on his homophobic behavior in high school. They find an entrance leading beneath the cabin.

Act 3: Out in the desert, Max and Michael finally find Isobel. At the hunting cabin, Kyle and Alex investigate the hidden bunker. Kyle admits that he's looking into Rosa's death and they find evidence that Jim was helping Rosa detox. At Green's storage facility, Liz breaks in to question him. He admits that some guys showed up and he gave them a tape from the night, but not the tape. In the desert, the guys help Isobel recover. Isobel slips up, and Max realizes that Isobel and Michael made Liz leave ten years earlier.

Act 4: At the cabin, Kyle's key opens a trunk, and from a picture he realizes that Jim Valenti had an affair with Rosa's mom and is likely Rosa's biological father. At Green's storage facility, Green shows Liz the video of Rosa, Kate, and Jasmine floating in the desert. Liz realizes that Green is paid to flood the airwaves with bogus conspiracy theories to hide anything real. They're attacked by Wyatt Long. In the desert, Max argues with Michael and Isobel about them sending Liz away before, and Max is furious. He makes Isobel use her psychic connection to find Liz, and Isobel realizes Liz is in trouble. Michael gives Max his gun and Max takes off in Michael's truck. At Green's storage facility, Liz attacks Wyatt as she tries to escape but he knocks her out.

Act 5: Liz wakes up locked in a crate as Wyatt douses it with gasoline. He lights it on fire but she breaks out and runs into Max. At the cabin, Alex reminds Kyle that Jim Valenti was a good father, and he's the type of man who helps people. At the storage facility, Max and Liz find Grant Green has been shot in the head. Max and Wyatt shoot each other, and Liz puts pressure on Max's bullet wound as the paramedics arrive.

Act 6: At Max's place, Max is treating his own wound as Liz arrives. At the hospital, Kyle looks through the box of his father's things and break down crying. At the cabin, Alex goes back into the bunker and breaks through the wall to find a piece of alien material. At Sanders' Auto, Noah shows up and confronts Isobel about what's going on with her. When she won't tell him, he leaves, saying, "I just need some time." Michael and Isobel talk about her relationship and she's tired of the lies, and Michael finally tells her the truth: that she's the one who killed Rosa and her friends. At Max's place, Liz realizes that Max didn't kill Rosa, but he's been covering it up that Isobel did, and Max admits that it was Isobel.

Alex: "You could try knocking. It's less of a felony. But it's also less dramatic, so depends on what you're going for."
—
Green: "People who talk end up dead."
Liz: "You literally talk more than anybody has ever talked ever in history."
Green: "Not about anything real."
—
Green: "Every general and scientist who investigated the original crash - dead. Okay? Your sister. I bet she knew. Dead. Jim Valenti, he knew. Dead. Now Liz Ortecho and Grant Green."
—
Max: "I wasn't smitten. I loved her."
Isobel: "How was I supposed to know that?"
Max: "I don't know, Isobal, maybe if you were a damn mind reader."
—
Max: "Ever since Liz drove away, I haven't been happy, not once. I have been idling because I didn't think I even deserved a goodbye. And do you know what got me out of bed in the morning? How much I loved you two."
—
Michael: "Maybe it's time we all tell the truth to the people we love. Or the secrets are just gonna tear us all apart."
— 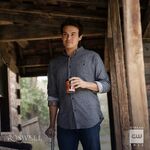 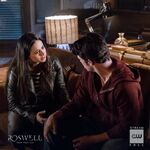 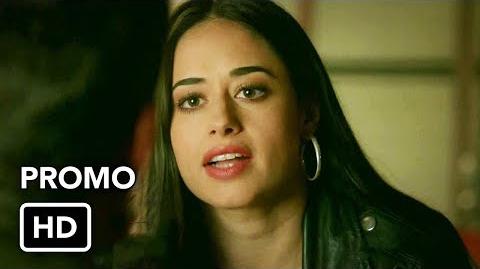 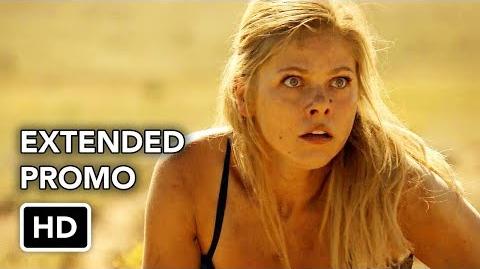 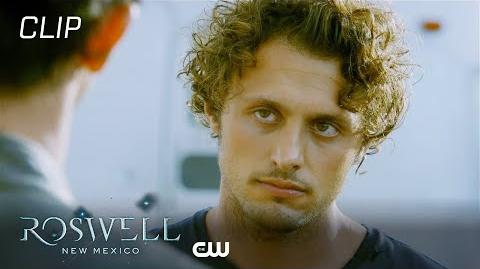 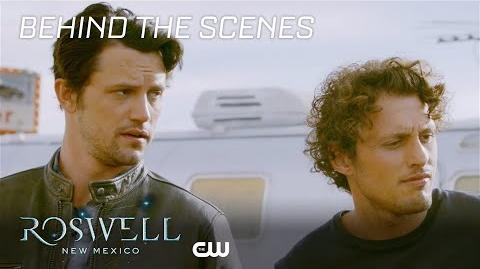